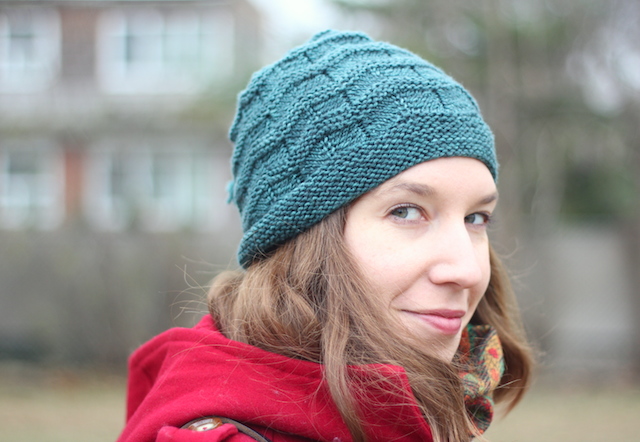 Other than a couple of mild days, this winter is shaping up to be a cold one. November was cold and windy, and it became clear pretty quickly that this was not a year to go hatless. I have a lot of hats, but I really don’t like any of them (I have never been a hat person), so right in the middle of a frenzy of holiday knitting I took a minute to knit one for myself (that it took another three weeks to get photos is a whole other story). 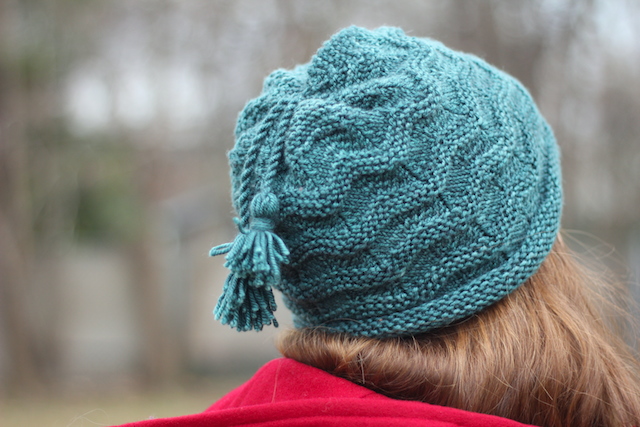 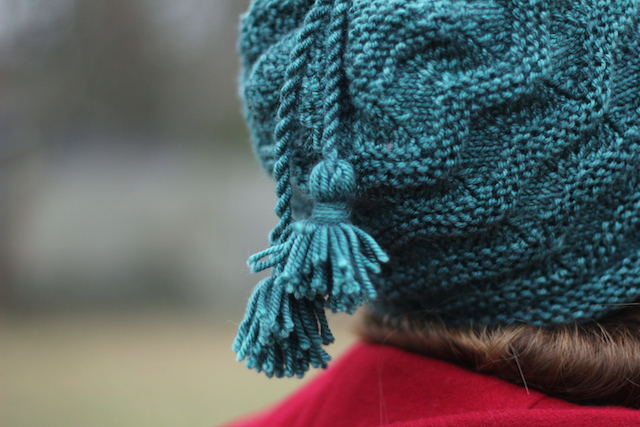 To make the pattern work for the heavier yarn, I cast on fewer stitches and worked one fewer repeat of the chart. The whole thing was a breeze to knit, and the tassels (which I wasn’t sure about at first) are the perfect finishing touch!

This is by far the most successful hat I’ve ever knit for myself. I’m not sure this will be warm enough if the weather gets as cold as last year, but for now, Norby is perfect. 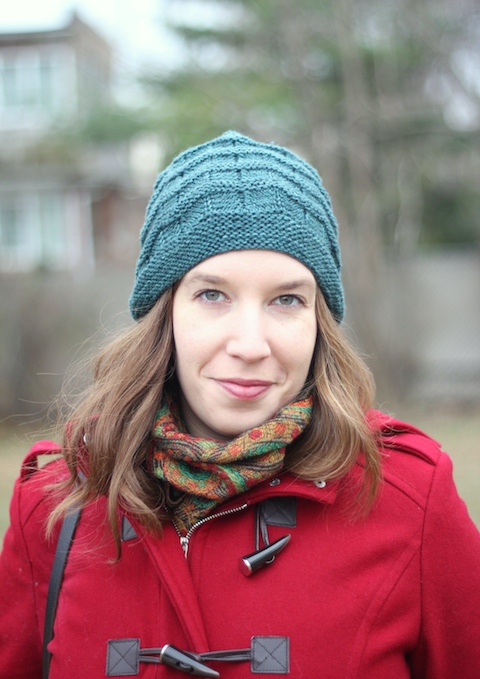 *As a general rule, once October rolls around, I focus on my holiday knitting until it’s finished. It’s the only way I know to get it all done without scrabbling around alone on Christmas Eve. So far, despite Norby sneaking in there, I’m still on track to finish with a healthy buffer.